Of Potato weed and Elegant Parrots....

﻿
﻿
Over the last month I've been lucky enough to find an influx of a wonderful little Neophema parrot.. the Elegant Parrot into a local isolated mallee scrub about 15mins from my house. Over Summer it's not uncommon for this species to be in this scrub. As with most little mallee patches across the Adelaide Plains there's usually a few Elegants around mostly in small numbers. What's made the last month different here is a big patch of Potato weed coming into seed right in the middle of the scrub! This has in turn attracted larger than normal numbers of these beautiful little parrots!
In 2015 the Pinery bushfire which took out a fair chunk of the Adelaide Plains swept through Pengilly and devasted it, opening it right up! Since then regrowth has happened but in Mallee it is very slow and with the canopy gone the weeds have taken over. Eventually the trees will take it back over but for now it's the domain of the weed and whilst not good it has given the parrots a plentiful food supply!
I first noticed them around the scrub about two months ago... I drove past and saw a bunch out on the road edge. Not the numbers of a month later but enough to spark my interest. This got me thinking... it was still quite hot back then and these guys would be coming into water. I also knew of a water trough not far from the scrub in a farmers paddock. Guessing that's where they would be drinking I thought at some stage I would come back and give it a shot.
I went back on the 9th of Feb which was a swelter of a day topping out over 40 degrees Celsius! I arrived late afternoon and sat there sweating profusely! It wasn't a lot of fun TBH! I did have one Elegant come in but that was all... the two photos below are of that bird. It came in and had a drink before then sitting on the fence for a while before leaving... it was just too hot for me also so I left as well.
Before I left I did run into the farmer that owns the paddock with the trough. I had met him before as he keeps an eye on different cars stopping around the place as it's a common spot for people to come out and dump their rubbish :-( It was good for me as I got permission for access to the spot for any future visits as long as the paddock didn't have any sheep in it.


﻿
I didn't go back after that for a while and actually sort of forgot about trying to photograph at the trough as I got busy at work. Vintage always takes my time at this time of year and it had just fired up! Luckily for me I was on afternoon shift which meant I could do some birding in the morning if I wanted!
One morning I thought I would head to Pengilly to suss out what was still around. To my surprise the Elegant numbers had built right up! Which immediately had me thinking about the water again. After wandering around in the scrub for a few hours I grabbed a few fallen branches to use as perches on the way out. I would use these for photography over the water and set them up at the trough ready for the next morning.
Arriving at dawn the next day I set up under my camo throw hide and waited... it didn't take long! A steady stream of different birds where coming in for a drink with most using my perches! I had the perches set up so the wheat stubble of the paddock was in the background and got to the right level to get the horizon in the image as well! The Elegants started coming in and I managed the shots I was after. To be honest though... it was just a cool experience with all the species which came in from Singing Honeyeaters to Dusky Woodsawllows and allsorts of other cool species! The Elegants were still the highlight but it was very cool to get good shots of many different species!
Below are some of the images taken form that session and about four mornings since!

At the peak I estimate there would've been around 100 of these birds utilising the feeding source in the scrub... now the seeding has finished and the numbers have fallen away. There's still a few there... around a dozen I suppose so it's now back to the normal sort of numbers often seen there in summer!
As the cool weather is now here the water point option becomes limited as the birds don't need to drink so much and will do all throughout the day rather than a peak period in the morning... so I now wont bother going back until maybe when the hot days return!
Gotta say it was a lot of fun and I do look forward to finding a few other places to do this as well! Obviously this technique is not new but it's not a style of photography that I have done much of! The results show that it is quite effective though.
Cheers
Chris
Labels: Dusky Woodswallow Elegant Parrots Galah pengilly scrub Red-rump Parrot singing honeyeater South Australia willie wagtail 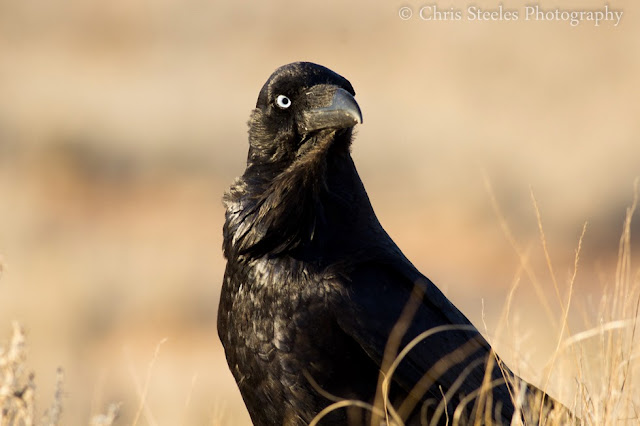 Chris Steeles
Lifelong bird enthusiast, photographer, paraglider pilot and fisherman who loves nothing better than to be hiking somewhere in the great outdoors! Followed by painting some of what I find when I get home!! 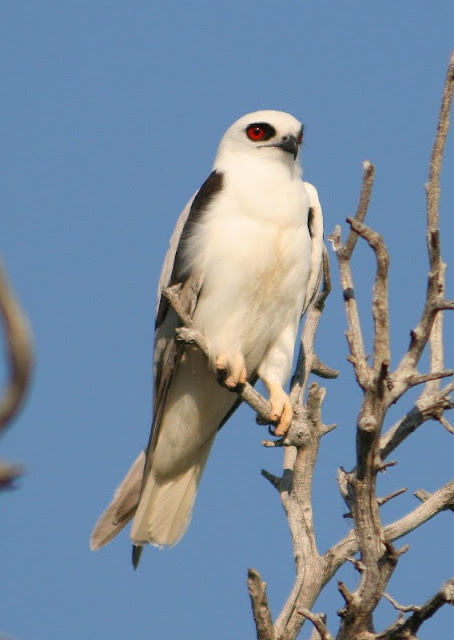 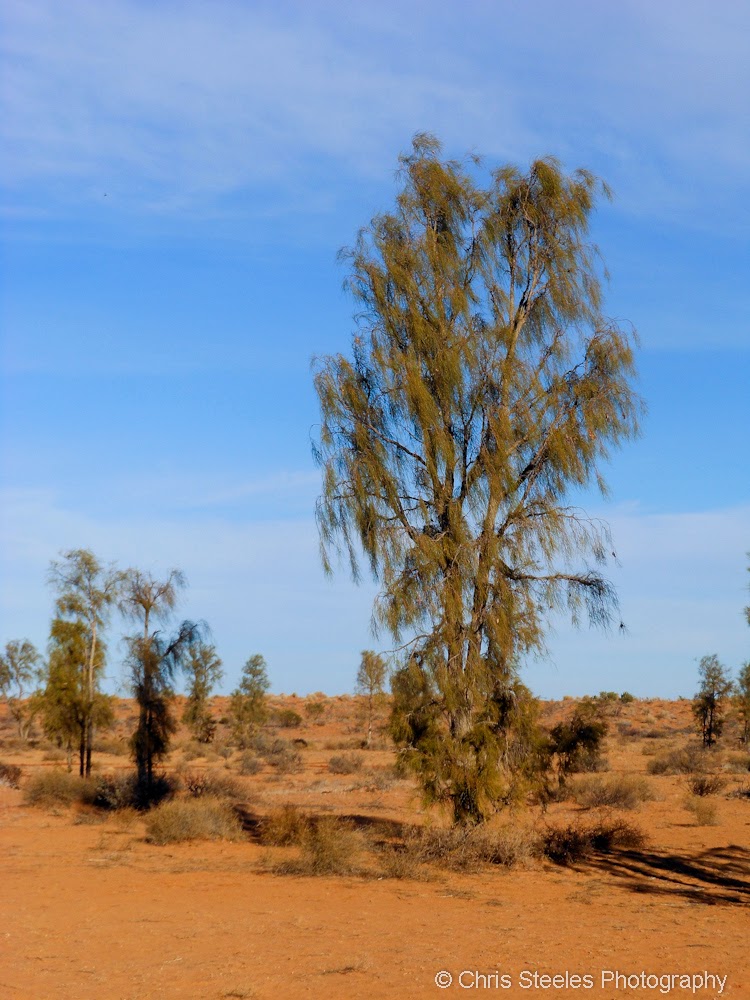